If you subscribe to Astro, please do not forget Renjis 2, a drama starred by the cute Elyana. She has the same way of acting with Scha/Sharifah Nor Azean. Elyana along with Scha could be two of Malaysia Actress who can change the future of Malaysia acting industry.

The way Elyana talks, acts and express herself is the same with what we do everyday in our daily life. I think that what makes Renjis and Renjis 2 a big hit comedy drama. With the script is well written using “bahasa pasar”, I believe Renjis 3 will soon come out.

Recently in a forum, Elyana has been voted as the cutest actress in Malaysia. Now let’s us take a look at gambar-gambar comel Elyana. Some of them are really cute for me. How about you? 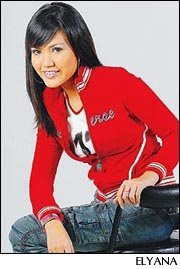 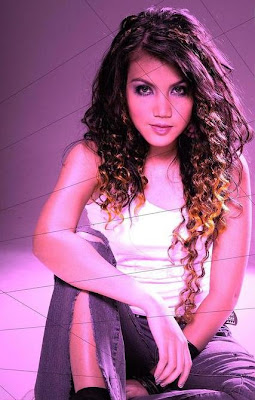 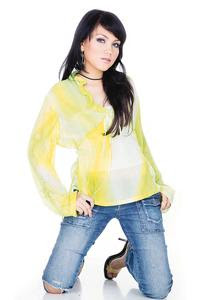 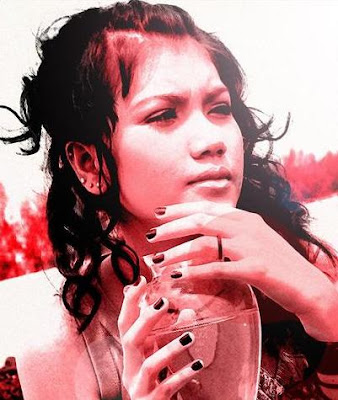 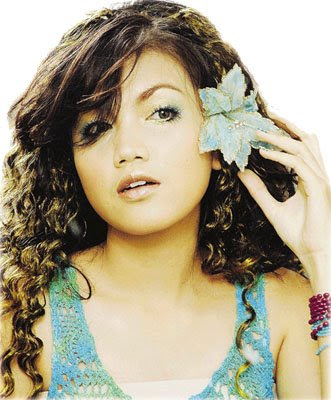